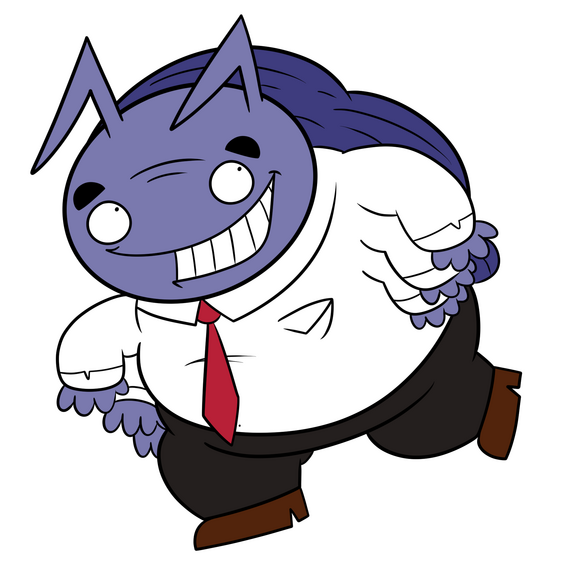 (Please note that not all of these topics above are set in stone yet, but still be noted that the comic sometimes deals with heavy subject matter.) "BUGS!" (or BUGS!: The Daily Life of a Horned Beetle) is a comic/project created by internet fellow beetle-bus!The story is a slice of life following David, a Japanese Rhino Beetle, living in a city inhabited by thousands of other humanoid insects. David's life is busy and difficult, but he tries to find ways to make things a little better for him. He encounters several new faces (both bad and good), while cherishing the ones he loves. David also deals with strange dreams almost every night, but let's not get into that right away...

The chapters are located on Instagram, Webtoon, and Comicfury! Here I still have the old version of the comic, so if you want to check that out click the link above to access the old files! 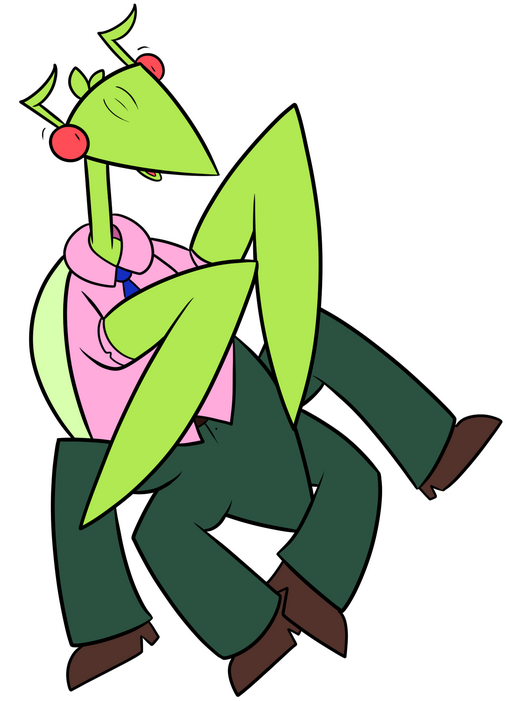 David is just your ordinary man who works at the office and struggles with social anxiety. Although he is pretty pessimistic and depressed, David still has a fun, goofy side that he shares with his friends and partner. Also he has weird dreams... Ellie is a sweet, loving woman who works as a piano teacher. She enjoys nature and harmless hobbies like cooking and gardening. Ellie is very supportive of her boyfriend David and tends to be the dominant one in the relationship. Montreal (Monty for short) is a fly guy who is roommates with David. He is messy and rude at times, but at least he's good at cooking burgers. Monty and David tend to argue sometimes, but other times they just chill and hang out in their apartment. Joey is a mantis guy who has been best friends with David since high school. He works at the office with him as well. Joey is very passionate towards mecha anime and collecting figurines of them. Aris is a butterfly woman who is good friends with David. She is really into fashion and studying human biology. Aris is also very affectionate towards her girlfriend Patty. Patty is a bubbly moth woman who works at the Buggington Library. She is really into literature and enjoys talking about books to others. Patty also enjoys online shopping and spending time with her girlfriend Aris Marco is a happy little guy who works at the office. He is a strange one though, as he is only seen smiling and doesn't show any other emotion besides that. Also Marco's life outside of work is pretty mysterious... Pepper is a feisty one working community service and as a night guard in Buggington. They are a black belt in karate and usually fight as a way for defense. Pepper is short-tempered but they do have a soft side to them. 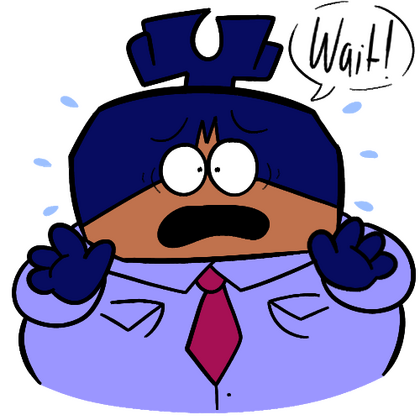 Kevin works at the office along with David, Joey, and Marco (he works a different position but still interacts with them). He enjoys going to places in the city, getting gelato, and watching anime at home. He has a fictional girlfriend named Midori and acts pretty childish, taking in "Gen Z" media and culture.